In Part 1 I discussed how the profit share strategy works and why it puts companies in a very attractive financial position.

In Part 2, I’d like to show how some of today’s leading companies have earned their reputations by successfully executing the profit share strategy. Let’s first take the most obvious of the profit share examples: Apple. In the fourth quarter of 2011, Apple had just 11.7 percent of unit sales (market share) while securing a whopping 68% of the profits in the handheld market. In the fourth quarter of 2012, Apple’s market share grew to 21.7 percent while its profit share increased to 72 percent. Samsung secured the remainder of the profit share. Amazingly, no other player profited at all. This strategy helped to put more than $130 billion in cash on Apple’s balance sheet.

Although Apple has been very successful with this strategy, it’s not the first to employ it.

Consider Dyson. Until the first quarter of 2002, more than half of all vacuums sold in the United States cost $95–$125 or less, according to NPD. With prices ranging from $399 to as much as $650, Dyson’s vacuum cleaners cost as much as five times more.

And it turns out that 27% of the market—Dyson’s market share—are willing to pay that price premium. By controlling the high end of the market, Dyson has been able to claim 59% of the profits in the vacuum market. Worldwide, vacuums costing more than $200 are at least a $5.5 billion market.

And there are many other winning profit share examples. Consider Nest, which recently took a significant amount of profit share away from other players in the thermostat space by targeting homeowners who were so underserved by traditional thermostats (which cost $35 on average) that they were willing to pay $250 for a product that promised to get the job done significantly better. By January 2013, Nest was shipping 40,000 to 50,000 of its learning thermostats a month. Recently acquired by Google for $3.2 billion, Nest is now looking at other markets in which to employ the same strategy.

HOW ARE THEY WINNING PROFIT SHARE?
Companies like Apple, Dyson, and Nest implement a profit share strategy, and they use it to best advantage: rather than targeting a segment of overserved customers who are willing to put up with poorer performance so long as they can pay less (which is how a low-end disruption strategy works), they instead target customers who are willing to pay a lot more for products that will get the job done significantly better. If your goal is revenue growth and profitability, creating more value for the underserved segment makes more sense—but you must discover if you have one, and how big it is.

DISCOVERING SEGMENTS OF OPPORTUNITY
To discover if you can use the profit share strategy to target overserved customers, we follow a three-step process: (1) Using outcome-based segmentation methods, we determine if an underserved segment exists. (2) We determine the size of that segment. (3) We determine how much they are willing to pay to get the job done better.

If a profit share strategy is an option in your market, then recognizing that fact and taking action before a competitor does can be the fastest path to accelerated growth and market dominance. 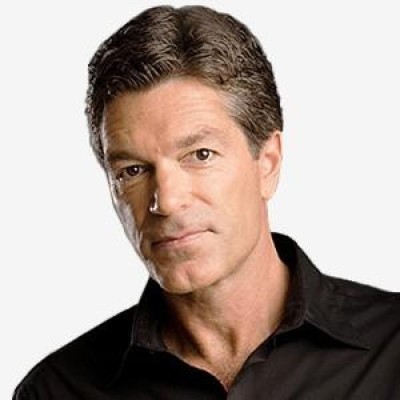